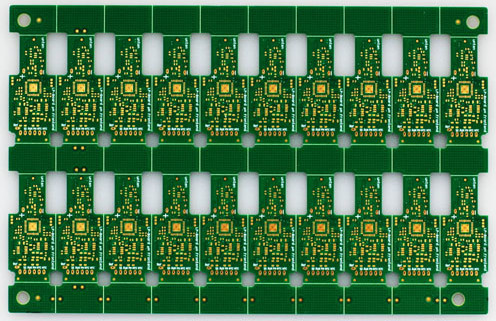 As we well know that printed circuit board(PCB) is becoming an indispensable part in electronic and electromechanical device manufacturing.Based on application’s demand,a varity of PCB is to be made in accordance with its requied layers and way of configuration. Pcb could have metal core, which most of them are made of aluminum instead of non-metallic substrates like ceramics ,plastics and fiberglass.Due to their different way of constructing,there will be an deviation between Aluminum board and standard PCB, What’s your opionion and how would you choose from them?Lets find out here.

To make a selection between Aluminum board and Standard PCB,taking account into your application requirements should be primary factor to be considered in addition to PCB design, flexibility, budget and other. To sum up, here are some more information about Aluminum and Standard PCB for you to target your desire PCB.These PCBs can be single-sided, double-sided or multilayer boards. 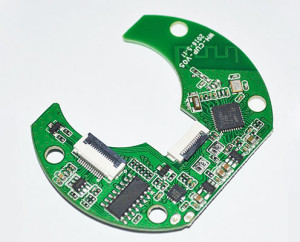 About PCB
As the name suggests, standard PCB is made in most standard and widely-used configuration.These PCBs are usually made by FR4 substrate with a standard thickness of 1.5mm. they are highly cost effective and have moderate durability. Since substrate material of standard PCBs are almost poor conductors,they laminate with copper layer,solder mask and screen printing to make them conductive.

While single layer PCB is used in basic equipment such as calculator, muti-layer design is dedicated to slightly complex equipment such as computer. In this way, depending on the number of materials and layer used, they are being applied into so many simple and complicated devices.

Most of FR4 circuit board has less resistance on heat and temperature,so they are avoided to directly exposure to high temperatures. To keep it
cool, they have heat sinks or copper-filled through holes to prevent heat from entering the circuit. you can choose Aluminum board to operate in extremely high temperature. However, if your application requirements are relatively stable,then a efficient and economical glass fiber standard PCB will be your option. 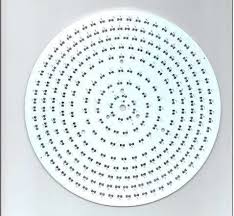 About Aluminum PCB
The configuration of Aluminum PCB is same like any other PCB, where aluminum is used as substrate. they are widely used in many application operating in harsh environments and extreme temperatures.But they are not used to fit in complex designs that require too many components to be installed.

Aluminum is a great heat conductor although these PCBs still have screen printing, copper laminating and solder mask. Sometimes, Aluminum can be used as a substrate with some other non-conducting substrate such as glass fiber. They are mostly single-sided or double-sided but rarely muti-layered. In spite of they are thermal conductors, the delamination of aluminum PCBs still has its own challenges. In general, they are widely used in indoor and outdoor LED lighting systems with a durable and environmental consideration.