Soldering is accomplished by quickly heating the metal parts to be joined, and then applying a flux and a solder to the mating surfaces. The finished solder joint metallurgically bonds the parts forming an excellent electrical connection between wires and a strong mechanical joint between the metal parts. Heat is applied with a soldering iron or other means. The flux is a chemical cleaner which prepares the hot surfaces for the molten solder. The solder is a low melting point alloy of non ferrous metals.

Proper soldering technique and quality of solder are the lifeline of any PCB manufacturing and assembly. If you are into electronics, you must be knowing that soldering is basically a technique to join two metals using a third metal or alloy.

In electronic PCB Manufacturing, assembly and rework, the metals to be joined are the leads of the electronic components (thru-hole or SMD) with the copper tracks on the PCB. The alloy used to join these two metals is solder which is basically tin-lead (Sn-Pb) or tin-silver-copper (Sn-Ag-Cu).

Tin-lead solder is called leaded solder because of the lead present in it while the tin-silver-copper solder is called lead-free solder because no lead is present in it. The solder is melted using either a wave soldering machine or a reflow oven or a normal soldering iron and this molten solder is then used to solder the electronic components on to the PCB. A PCB or Printed Circuit Board after assembly of electronic components is called PCA or Printed Circuit Assembly. 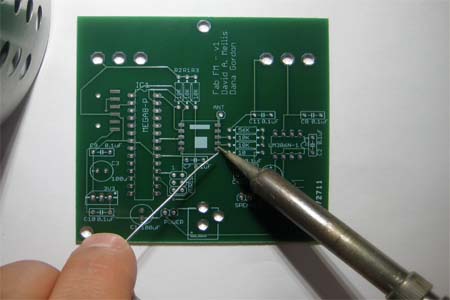 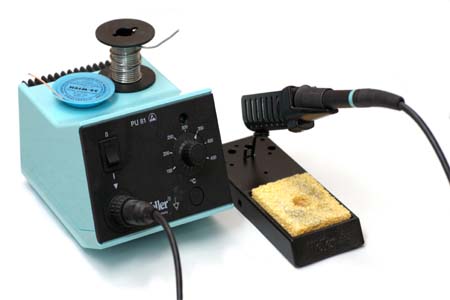 soldering can be done the 3 ways:

Reflow Soldering: Reflow Soldering is done for mass production and is used for soldering of SMD components on to the PCB. Equipments and raw material needed for reflow soldering are – Reflow Oven, Reflow checker, stencil printer, solder paste, flux.